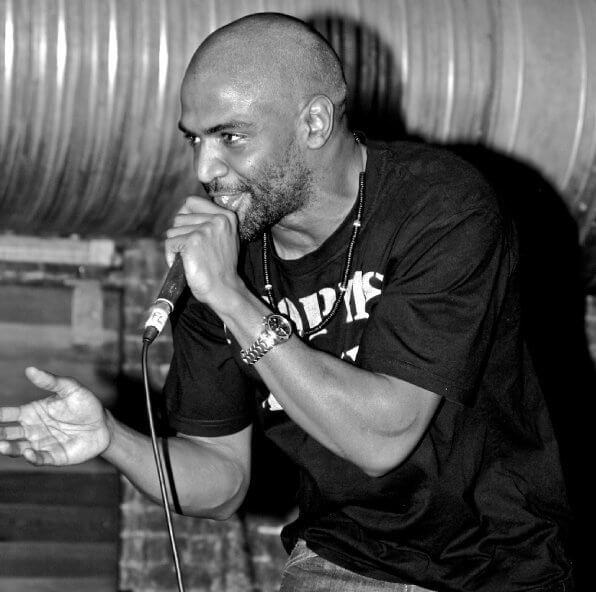 This is that pas­sion and heart that the Hip-Hop game needs, and is los­ing its integ­rity over. Logic’s 30 Free is authen­ti­city on tap, and he is han­ni­bal in the stu­dio, a titan and a truth­teller.

“Ded­ic­a­tion. Motiv­a­tion. Yeah, life’s a cel­eb­ra­tion. We’re liv­ing off inspir­a­tion. Logic­al. People’s Army.. Look we star­ted some­thing beau­ti­ful, some­thing we can call our own and use as a tool, to shape the minds of the next gen­er­a­tion”.

Logic goes deep in this track, the beat is remin­is­cent of Eminem’s ‘Stan’, and in all truth, the vibe is remin­is­cent of that legendary track too. Glob­al­Fac­tion’s video takes us on a visu­al jour­ney through UK Hip-Hop and Grime, through Logic’s humble liv­ing quar­ters, through the mind of a tor­tured, inspired and very rel­ev­ant music tour de force.

“We don’t know where we’re going if we don’t pay homage to the place where it began.”

This is what any fan of Logic has been long­ing for, for a long time. A jour­ney into the inspir­a­tion that drives the artistry which is Logic, and it’s a rich place, a diverse and power­ful place full of icons, although per­haps the track could have done with pay­ing homage to some of the women who shaped music over the era’s!

It’s inter­est­ing to learn of the paths that have been tread in the tra­ject­ory of Logic’s music career so far, from chilling with PDC to rep­pin it besides Mike GLC, Logic has earned his stripes. But the dif­fer­ence between him and many oth­ers is that he does­n’t flaunt this fact. People could look at Logic, espe­cially in light of his recent suc­cesses and eas­ily think that all of his fol­low­ing is from recent times, but the truth is he’s been hard at it for a long time, build­ing a base from scratch, shoot­ing back room free­styles and grabbing the mic at every oppor­tun­ity. From SBTV to BBC 1xtra, his fin­esse, nice n eazy as we see in this track, has got the focus it deserves. 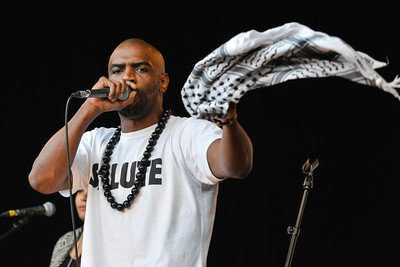 “This is not a track remin­is­cing, this is a track about inspir­a­tion, that’s my back­ground, and now the game’s forever chan­ging.”

What is the future of UK Hip-Hop, of UK Grime? Up and up is all that it looks like, it looks like all of the hard time, all of the grind­ing, is pay­ing up now. The scene has always worked hard, this track is a remind­er of all the hard graft that has gone into mak­ing the scene what it is today. Logic was there, pay­ing atten­tion, sharpen­ing his craft, and he offers his dues, by remind­ing us of how he arrived where he is today.

Logic has cemen­ted him­self in the books, those who know him, know him to be humble and com­mit­ted, guided and cer­tain, and the quote at the end shows the philo­sophy behind his work, and this track:

“Just don’t give up what you’re try­ing to do. Where there is love and inspir­a­tion, I don’t think you can go wrong.” Ella Fitzger­ald.

We at I  Am Hip-Hop are excited to see only more from Logic, and import­antly, more from the col­lab­or­at­ive effort that is Logic x Glob­al­Fac­tion.

Want to join the dis­cus­sion about Logic’s work, this art­icle and the music video simply head over to News­So­cial, the free mobile app where all the import­ant con­ver­sa­tions are hap­pen­ing, make sure you don’t miss out!

Joshua Virasami, of Mauritian heritage, was born in 1990, South West London, UK. After finishing state college he dropped out of University. Since then has spent his time travelling, writing, making music, photographing and participating in/organising civil disobedience.