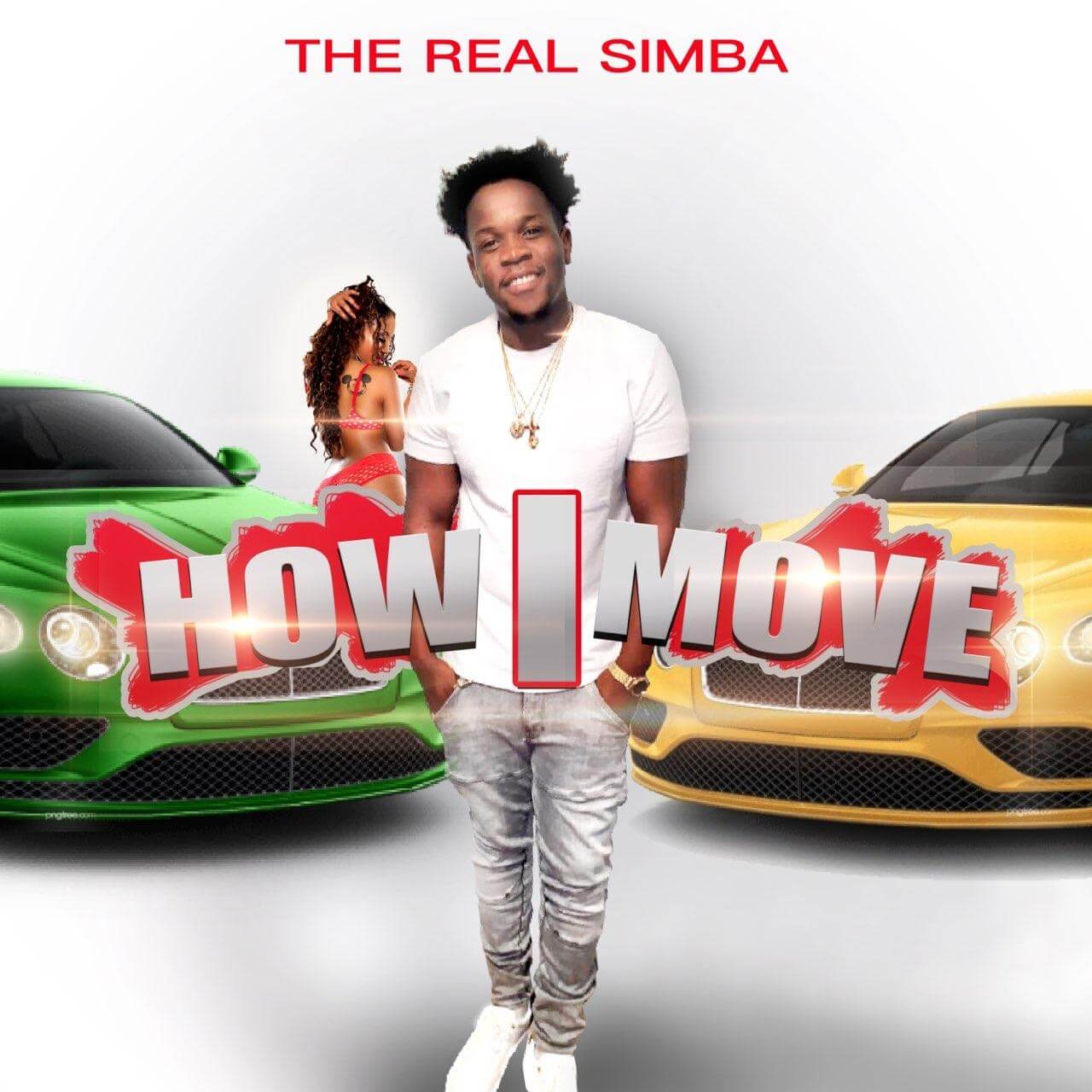 The Real Simba is climb­ing indie charts with his latest single and video “How I Move” avail­able on all major plat­forms.

As a young artist tak­ing over the NYC scene, The Real Simba pays no mind to those clap­ping their mouths and hat­ing on him. Let them keep talk­ing and move frantic­ally while this young King is mov­ing with heavy pock­ets lined with Gucci from head to toe.

The blend of knock­ing bass and strik­ing trap tones are sure to have music enthu­si­asts world­wide shak­ing and mov­ing through the streets right into the clubs. Watch “How I Move” and check out our exclus­ive inter­view below.

MJ:  Give every­one a brief back­ground on who Simba is.

Simba: “Simple Intel­lect Makes The Boy Amaz­ing” I was born and raised in Jamaica and came here when I was about 7, so I have a big reg­gae influ­ence. I landed in Mount Ver­non where I fell in love with Hip Hop cul­ture and since then I’ve been in love with music. I used to write poems then it evolved to songs, and a lot of my music is upbeat, fun, lov­ing, inspir­a­tion­al, and really heart­break­ing. I try to cov­er every aspect of me as a per­son and emo­tion­ally. But over­all, I’m just a fun-lov­ing kid from the ‘Ville with a dream, goal, pas­sion, and drive.

MJ:  You’re a young artist who cre­ated his own lane and carved a name for him­self in the music industry. Talk about that lad­der climb and some of your strategies along the way.

Simba: It’s tough to keep it real, it’s a lot of hard work and time that goes into my craft but also a lot of risks that must be taken. I’ve lost a lot of money from people say­ing they can do some­thing that they nev­er pro­duced. Work­ing with dif­fer­ent per­son­al­it­ies and bal­an­cing a social life is a struggle. but I devote my all to music because it’s my true pas­sion.

MJ:  What are some chal­lenges and some perks com­ing up in an evolved realm of Hip Hop?

Simba: Hip Hop is more than music it’s a cul­ture, it’s a group of people and a life­style. The genre is plagued by some viol­ence, but I’ve shif­ted from that aspect and focused on fun up-tempo and inspir­a­tion­al music. Hip Hop made me who I am now and in turn, it allowed me to cre­ate and express my ideas, thoughts, and emo­tions.

MJ: I’ll get to what the fans want to know…“How I Move”, take us back to the thought, cre­ation, pro­duc­tion, to the final product of the single that is chart-top­ping!

Simba: Ohh man hahaha that was a good day I was actu­ally in the club dan­cing and some girl came up to me with a bottle she lit­er­ally said” I like how you move.” I kept say­ing that over and over because it was just so funny and crazy. Then later that week I heard a beat and those same words came back to me and that’s where it began and took off. I ended up writ­ing the entire song that day. Now I’ve just been on the road work­ing and pro­mot­ing the track and video and I’ve been get­ting so much love.

MJ: What are some pro­jects in the works or upcom­ing endeavors you can share?

Simba: I’ve got some good stuff com­ing for the people that sup­port me as a per­son and my music. “Handle With Care “is an R&B pro­ject that I’m work­ing on that’s going to really put people in their feel­ings. “Dreams of the Sky” is a mire motiv­a­tion pro­ject but also very upbeat, raw, and gritty.  There are some oth­er secret pro­jects I’m work­ing on but y’all just going to have to stay tuned…