Antix is a Lon­don based hip hop artist with a unique style, his sound is a reviv­al of what has been lost in main­stream Hip-Hop for some time. His music proudly addresses chal­len­ging social issues and draws from everything from golden-era hip hop acts such as Nas and Wu Tang to World Music and Clas­sic­al instru­ments. Shun­ning the bravado and mater­i­al­ism of so many of his con­tem­por­ar­ies, Antix is a man with a mes­sage.

I Am Hip-Hop report­er Jonh Glynn catches up with Antix to talk about his career and his views on USA/UK main­stream and under­ground rap.

Q. Your new single, Smile, was released on May 5th, what was the motiv­a­tion behind the track?

Any­one who makes music and is try­ing to forge a path in this industry knows what it can be like. It is a road full of rejec­tion, deceit and des­pair. You are ignored,swindled and belittled con­stantly. You put your heart and soul into mak­ing music only for someone to listen to 4 seconds into the intro and say ”not my thing”. All this is not unique to just me… it hap­pens to every­one. ‘Smile’ is an ode to those exper­i­ences. It is a song for every per­son going through the same thing. Look all those people in the eyes and just… smile.

Q. How would you com­pare the Lon­don rap scene with that of the US, primar­ily the East and West coasts?

The UK is an excit­ing place for music in gen­er­al. Good US hip hop lives under­ground. The good major­ity of the rest of it is total crap. The UK main­stream hip hop scene is more grime based, with an influ­ence of elec­tron­ic. I think there are great artists on both sides of the ocean; we just need to give them a chance to breathe.

Q. You have been described as a sort of old-skool hip-hop reviv­al artist, why do you think this is?

I think this is because the music is con­tent-based first and fore­most. A lot of cur­rent com­mer­cially suc­cess­ful music is trend or pro­duc­tion based. I think back in the day people had some­thing to say and weren’t afraid to put them­selves on the line to do so. I fall into that cat­egory.

Q. Besides the UK, you grew up in Jordan, France & the US, how has this cul­tur­al immer­sion helped shape your music­al per­spect­ive?

The UK shaped me as a per­son… I was born here and spent most of my form­at­ive years here. My travels to oth­er coun­tries were amaz­ing and inform­at­ive for so many reas­ons. I took from those times a sense of per­spect­ive and under­stand­ing. Being around people who are dif­fer­ent from you makes you real­ise how much we are all just part of the same struggle, and how much we need to work to help each oth­er out. Music­ally, the influ­ence is end­less. I grew up on Aznavour, Piaf, count­less Arab­ic sing­ers and every single type of west­ern music you can ima­gine. I try to take little ele­ments of all of these and inject them into what I do now.

Q. Your track ‘Hands Up’ made quite an impres­sion in the US, is this the track you are most proud of?

Truth be told, the pop­ular­ity of ‘Hands Up’ came way out of left field. I had no idea that people were listen­ing to it until someone told me about it. People seem to really identi­fy with the lyr­i­cism of it, and I guess that’s what this is all about. I am proud of every song I make, but the ulti­mate aim is to con­nect with the fans. Any track that does that makes me proud.

Q. Through­out your career, what rap artists have influenced/inspired you?

The influ­ence of artists shifts and changes with time. When I was young­er, I hung on every word of 2Pac, Eminem, and Out­kast. Now I tend to admire musi­cian­ship more than any­thing else. I have a firm grasp on my own lyr­i­cism now and I don’t look to oth­ers for inspir­a­tion for that. I do, how­ever, find myself hov­er­ing towards amaz­ing vocal­ists, cel­lists, sax­o­phon­ists etc. I am look­ing for people who can bring their pas­sion into my songs through their instru­ment.

Q. Lastly, if you could col­lab­or­ate with one artist, dead or alive, who would it

Ray Lamontagne. Man has the best voice ever. 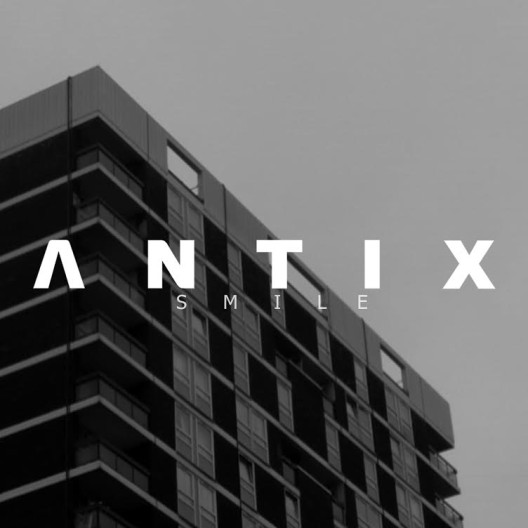