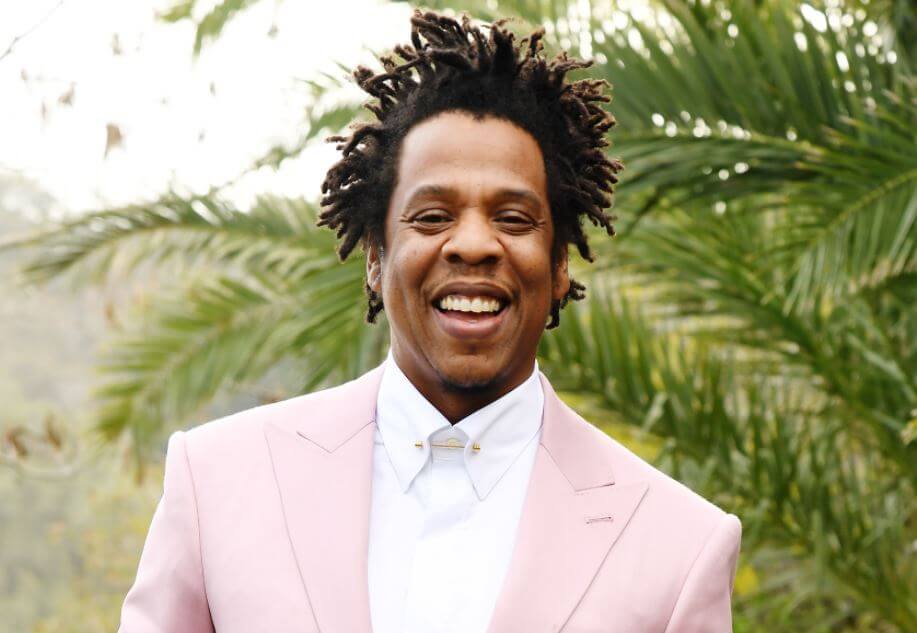 In recent years, men­tal health has become much less of a taboo top­ic. In fact, even vari­ous hip-hop artists and rap­pers have spoken out about their own exper­i­ences and struggles with dif­fer­ent men­tal health issues. Below, find quotes from Jay‑Z, Kanye West, Kid Cudi, and Kendrick Lamar address­ing the ways that men­tal health dis­orders have impacted their lives.

An Amer­ic­an rap­per, song­writer, record exec­ut­ive, busi­ness­man, and record pro­du­cer, Jay‑Z is often referred to as one of the best rap­pers of all time, as well as one of the most influ­en­tial hip-hop artists through­out his­tory. But even this level of suc­cess doesn’t guar­an­tee good men­tal health, and Jay‑Z hasn’t been shy when it comes to talk­ing about just how import­ant ther­apy can be.

Jay‑Z has addressed the stigma against ther­apy in black com­munit­ies, say­ing, “We can’t go to get ther­ap­ists. You crazy at that point. It’s like, ‘A psy­chi­at­rist? You crazy.’” He went on to explain why it shouldn’t be that way: “Three of your broth­ers are dead and your moth­er used to beat you. You need help. Someone needs to talk you through why you’re feel­ing these feel­ings.”

Not only is Kanye West extremely well-known for his music and cloth­ing line, but his mar­riage to Kim Kar­dashi­an pro­pelled his fame to unpre­ced­en­ted heights. Over the years, West has been open about his dia­gnos­is with bipolar dis­order, explain­ing that “it’s not a dis­ab­il­ity, it’s a super­power.”

Kanye West has also spoken out about the way that people with men­tal health dis­orders are treated in soci­ety: “It’s like hav­ing a sprained ankle. With us, once our brain gets on the point of sprain­ing, people do everything to make it worse.” He went on to say, “When you get the stigma of crazy … they love to write you off. They love to cut your sen­tences off halfway. What you say doesn’t mean as much. People are allowed to say any­thing neg­at­ive about men­tal health chal­lenges and dis­crim­in­ate in any way.” Luck­ily, Kanye West has been able to receive the help he needs and also embraces spir­itu­al­ity as a way of hand­ling his bipolar dis­order.

Kid Cudi and His Struggles with Anxi­ety and Depres­sion

The rap­per, song­writer, and record pro­du­cer has spoken out about his own depres­sion and sui­cid­al thoughts, as well as his struggles to accept change. Speak­ing of his 2012 record Good Kid M.A.A.D City, he said, “Noth­ing was as vul­ner­able as that record. So it’s even pulling from those exper­i­ences of com­ing up in Compton. It’s pulling from the exper­i­ence of going through change and accept­ing change — that’s the hard­est thing for man, accept­ing change.” Lamar has since spoken out about the ways that grow­ing up in a viol­ent com­munity can have last­ing effects on men­tal health, and the import­ance of get­ting help to work through those effects.

7 WAYS TO KEEP YOUR MIND SHARP

HOW MUSIC AFFECTS YOUR HEALTH & WELL­BEING

OVER­COM­ING TRAUMA WITH ONLINE THER­APY — DOES IT WORK?