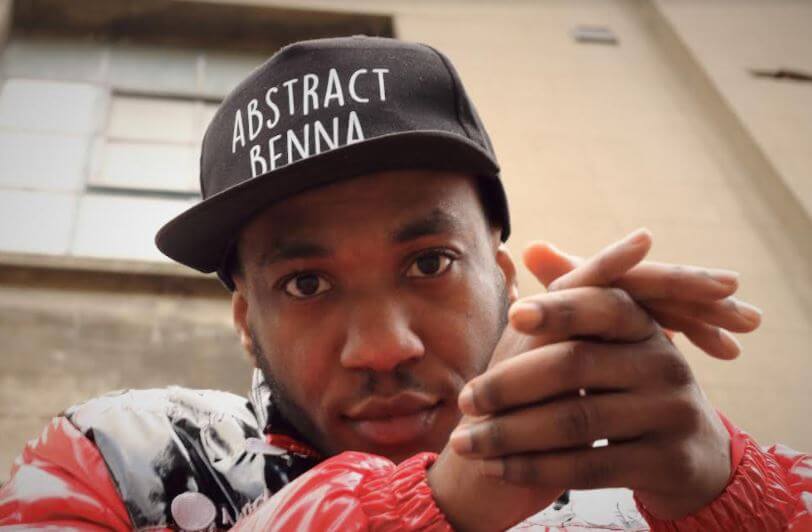 Some may say the ‘Gods’ don’t exist without our belief in them. In the same breath, rap­pers fizzle out without acknow­ledge­ment. If we’re gonna run with this state­ment: ‘Today’s HipHop is tomorrow’s reli­gion’, let’s give it a Rap Geni­us-ish break­down.

In the begin­ning was the rhym­ing word. Reas­on­able Doubt, Ill­mat­ic, Boy in the Corner, Life after Death and soo many more albums are like holy books on wax. These God MCs don’t turn water to wine — Ciroc, Rose or Ace of Spades — but they do turn words into num­bers with pound signs in front — a mir­acle on par with the rest if you ask me.

We listen­ers that believe in these rap­pers quote lines from every verse of their lyr­ic­al testi­mony like a preach­er quotes the New Test­a­ment. We pay our tithes and offer­ings in the form of tick­et pur­chases, go to con­certs and lift our hands to praise the legends that bless us with par­ables to nav­ig­ate life with.

When Big­gie gave us ‘Ten Crack Com­mand­ments’’ I knew it would be hell if I did­n’t listen closely. When God’s Son – Nas – told me ‘I Can’ I believed him…I’m still wait­ing on Tupac’s second com­ing! Walk down the streets of the Bronx or Brix­ton — you’ll see mur­als of hip hop legends painted on walls in col­ours lar­ger than life, covered in baggy clothes, gold chains and eyes from every­one who looks up to them. These rap­pers, usu­ally gone before their time, live in our psyche as divine entit­ies who return every time we press play. The booth is like a portal, — you step inside as a reg­u­lar human and some­thing divine hap­pens. Jay‑Z, the one we call Hova, once said: “They say you put the right artist with the right track in the stu­dio, leave the door cracked, and let God in.”  These bars we write free the minds of those trapped behind them, hear­ing brag­gado­cious lyr­ics give us a glimpse of heav­en that screams hope when our life is a liv­ing hell. 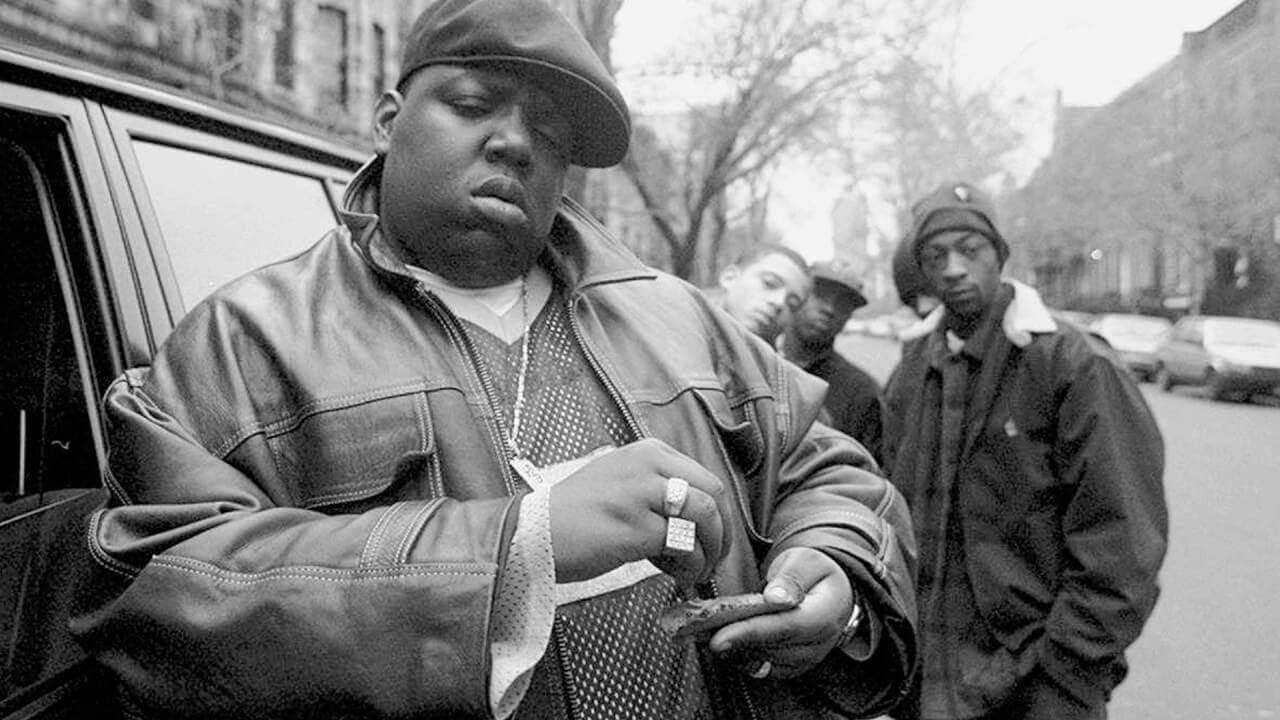 Why is this import­ant? As a lyr­i­cist, storyteller, gri­ot and a young black male that’s from the same place that most of these listen­ers who look like me are from, these verses I spit are all I have. Every time I pick up a pen, or step on stage in front of a mic it gives me a pul­pit kinda vibe and I take it soo ser­i­ously. The people want to hear par­ables to nav­ig­ate life with.

When people say hip hop isn’t what is once was, I get it. They mean the sac­red golden era has been sec­u­lar­ised. What was once food for thought has now become fast food, a mon­et­ised soul­less com­mod­ity from rap­pers who stopped speak­ing to the people, for the people, preach­ing to the choir and now speak at the people. A bunch of rap­pers who traded in the abil­ity to give us believ­ers a glimpse of heav­en; for the oppor­tun­ity to live in a ‘pearly-gated’ com­munity away from us. With that being said, I ques­tion, is this the real gift of the genre? Some­thing that actu­ally changes people’s lives rather than just preach­ing street tales of pain to the choir. I guess the real issue is, if these God MCs and their verses are all we have, and they don’t cher­ish their words as closely as we do. What does that turn us into, the listeners…atheists maybe. If so, then what? Do the Gods cease to exist? Does the genre die? Maybe we’re put­ting too much pres­sure on rap­pers who are lit­er­ally just happy to be able to turn words into num­bers with pound signs in front and make it out a hell hole for a glimpse of heav­en.

The real ques­tion is, if today’s hip hop is tomorrow’s reli­gion, do you have faith in it?

Abstract Benna is a South Lon­don-born Spoken Word per­former. He will be hold­ing his EP launch at ‘Cer­tain Blacks presents Ship­build­ing’ on Feb­ru­ary 25th at Rich Mix at 8pm. More info here

Check out his latest video below ‘What Does It Mean to Be Fam­ous?’

Benna said of his video: “This was writ­ten at a time in my life when I was doing loads of back to back cor­por­ate per­form­ances and com­mis­sions for house­hold names as a spoken word artist, my account was grow­ing but my pas­sion was dis­ap­pear­ing. I felt like I was only a stone throw away from the life­style described in the track. I had to remind myself why I star­ted writ­ing and get back to that space. It’s also a note to self, if I’m ever on the path described in the track, I can refer to it and use it to keep me groun­ded”.

I Am Hip-Hop magazine wel­comes con­tri­bu­tions from guest authors. If you would like to review an event, please get in touch! iamhiphopmagazine[at]gmail.com

I Am Hip-Hop magazine welcomes contributions from guest authors. If you would like to review an event, please get in touch! iamhiphopmagazine[at]gmail.com