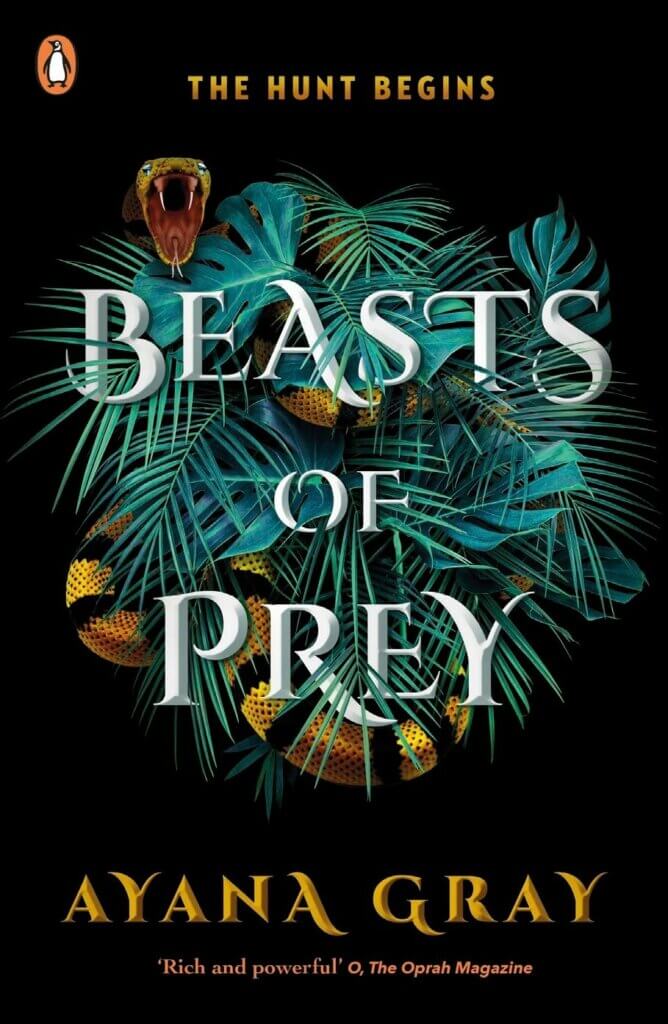 Beasts of Prey is the highly acclaimed debut from excit­ing new tal­ent Ayana Gray who is tak­ing the world, and Tik­Tok, by storm. Spot­lighted as one to watch in The New York Times, United by Pop, Bustle, Buzzfeed and POPSUG­AR, it has been her­al­ded by crit­ics as ‘the next big thing in YA Fantasy’. Beasts of Prey has secured the coveted title of a New York Times best­seller and is soon to be adap­ted as a major film by Net­flix.

One night their paths cross in an unex­pec­ted way and they find them­selves in the Great­er Jungle, a world steeped in wild magic and untold dangers, the tent­at­ive alli­ance between them is tested to the extreme.

The hunt begins — but are they the hunters or the hunted?

Beasts of Prey is out now in all major book­stores.

FOR THE LOVE OF MUSIC WITH MIKEY SMITH