Those who make it to the top of the rap industry get to enjoy all of the love and atten­tion as well as the wealth that comes with it. Although all of these rap­pers on the list are con­sidered extremely rich by today’s stand­ards, it’s not neces­sar­ily the music award win­ners who became the richest. 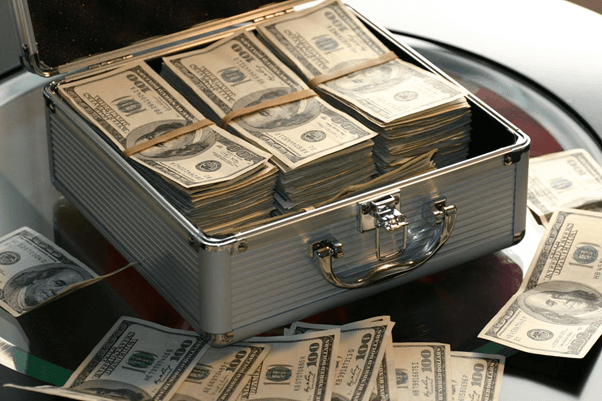 Being one of the most well-known rap­pers means there are a lot of eyes on you and fans around the world. This cre­ates a lot of busi­ness oppor­tun­it­ies for those who can use this atten­tion to diver­si­fy their income sources through dif­fer­ent busi­ness ven­tures. Here is a list of the top 10 richest rap­pers who man­aged to accu­mu­late a lot of wealth over their careers.

At the num­ber 10 spot is Snoop Dogg, who has an estim­ated net worth of $152 mil­lion. Snoop Dogg is a house­hold name and has been in the rap game for dec­ades. His unique per­son­al­ity, as well as his impress­ive rap skills, have garnered fans around the world, both young and old. His fin­an­cial suc­cess is mainly due to the money earned from the music he has released and from his shows and tours; how­ever, he has gained wealth from oth­er aven­ues.

He has made many TV appear­ances for a num­ber of pop­u­lar com­pan­ies includ­ing Airb­nb and Hot Pock­ets. In addi­tion to this, he has starred in sev­er­al movies over the years, which only increased his pop­ular­ity. 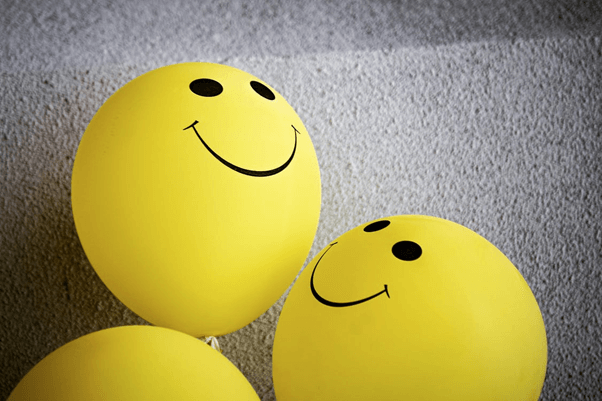 Phar­rell Wil­li­ams is num­ber 9 on this list with a net worth of $155 mil­lion. Phar­rell is much more than just a rap artist. He com­poses his own music, sings, raps, and even makes films. Through­out his career as an artist, he has pro­duced songs with mul­tiple world-renowned pop stars, includ­ing Shakira and Jen­nifer Lopez. How­ever, the song that gained the most trac­tion and exploded Pharrell’s career was “Happy,” which was released back in 2014. This song earned Phar­rell a mind-blow­ing $30 mil­lion alone.

Phar­rell has also spent a con­sid­er­able amount of time work­ing in the fash­ion industry. He worked with fash­ion giants such as Louis Vuit­ton and Mon­cler to cre­ate cloth­ing lines, jew­elry lines, and sunglasses. Talk about ver­sat­il­ity.

It is no sur­prise that Lil Wayne has made it onto this list of the world’s richest rap­pers. Over the course of Lil Wayne’s flour­ish­ing rap career, he has pro­duced a count­less num­ber of songs that have topped the charts. Even more sur­pris­ing is that Lil Wayne’s main source of income is from the music he has pro­duced over the years as well as the tours that accom­pan­ied the album releases.

Lil Wayne is a vet­er­an when it comes to being fea­tured on songs with some of the world’s most pop­u­lar artists. He has numer­ous tracks with the likes of Nicki Minaj, Eminem, Drake, and Snoop Dogg. Lil Wayne is also a co-own­er of the pop­u­lar stream­ing site Tid­al which has boos­ted his total net worth quite con­sid­er­ably.

When it comes to music artists break­ing records, Drake takes the cake. The Cana­dian rap­per has obtained the most chart awards since records began. Part of his suc­cess can be attrib­uted to his ver­sat­il­ity as an artist. He bridged the gap between pop music and hip hop, cre­at­ing a genre of itself that quickly became extremely pop­u­lar around the world. Drake has a net worth of around $190 mil­lion, and there doesn’t seem to be any signs of him slow­ing down any time soon. 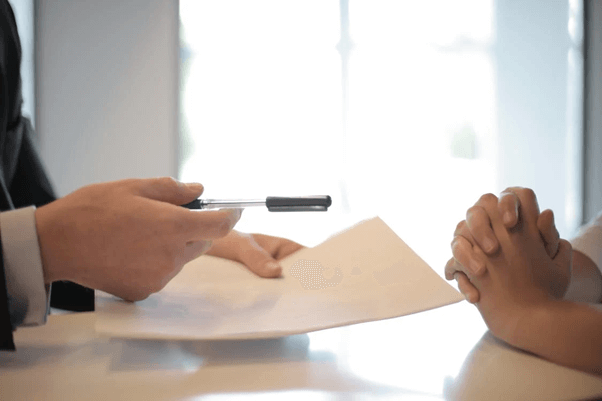 Jay Z is most well-known for being a rap­per who has had an incred­ibly suc­cess­ful career in the music industry. How he accu­mu­lated his vast wealth, how­ever, is anoth­er story. After becom­ing one of the top rap artists to enter the game, Jay Z embarked on sev­er­al busi­ness ven­tures. With a cur­rent net worth of $1.05 bil­lion, it is safe to say it paid off. Some of the more not­able busi­nesses he’s involved in include Cognac, D’Usse, and Roc Nation as well as the tech giants Sam­sung, with whom he has recently signed a deal.

If you haven’t heard the name Kanye West, you either don’t have access to the inter­net or have been liv­ing under a rock for the past two dec­ades. Kanye star­ted out as a pro­du­cer, mak­ing beats for rap­pers such as Jay Z. He star­ted rap­ping on his own beats and real­ized that he had a unique sound. This sound became pop­u­lar very quickly and it wasn’t long before the rap­per from Chica­go gained glob­al notori­ety.

How­ever, Mr. West didn’t gain his $2.9 bil­lion net worth just from mak­ing music. Over the years, he has gone on sev­er­al busi­ness ven­tures with the Yeezy line of shoes for Adi­das being his most suc­cess­ful. He is heav­ily involved in the fash­ion industry work­ing with giants in the field as well as cre­at­ing his own line of cloth­ing that has seen a lot of interest from fans around the world.