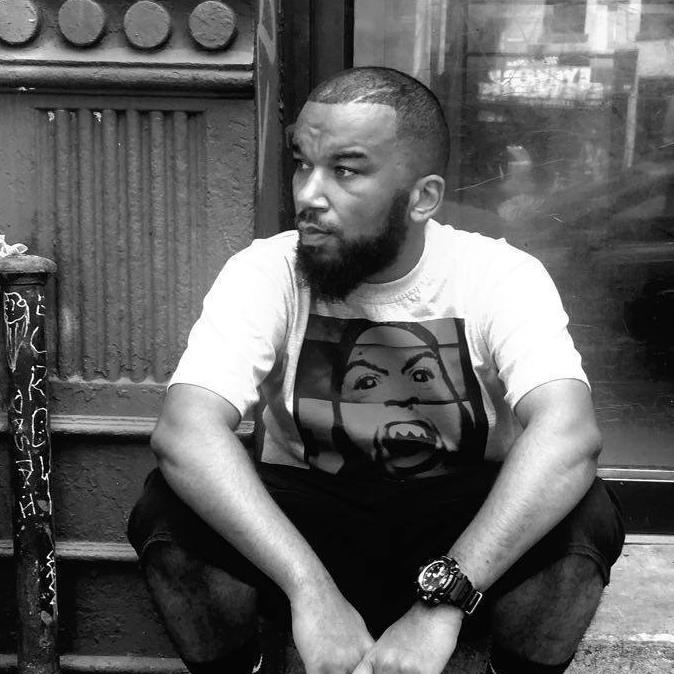 These are good times for lov­ers of real Hip-Hop with sub­stance. The LOX com­ing back with an album, J. Cole declared war on every wack rap­per in sight and the Wu-Tang Clan has groomed a solider of their own. Over the last couple of years, the artist by the name of Joe Young has learned from the greatest crew of all time that the world needs some­thing dif­fer­ent.

Tak­ing notes, work­ing on his craft being ment­ored by Cap­padonna and Inspect Deck and restruc­tur­ing Wu Wear with his part­ners in Ger­many, Joe Young is set to re-estab­lish the feel­ing we have all been miss­ing. While the Clan is going through its own tur­moil, tri­al and tribu­la­tions that have left fans out in the dry for new music, Joe Young and legendary beat­s­mith Dame Grease have come togeth­er to build a piece of music that will stand the test of time.

After releas­ing his latest hit single “Crack Babies (ft. Meth­od Man)”, Joe Young linked up with Wu-Tang Clan mem­ber Masta Killa for the crit­ic­ally acclaimed song “The Pro­jects”. The music video for the record can be watch below.

“It’s import­ant for the kids to know that the streets don’t love them. They should take the first tick­et out of the hood they can get. A lot of the late great rap­pers died on the streets in their own hood,” Joe Young explains.

The buzz­ing singles “Crack Babies (ft. Meth­od Man)” and “The Pro­jects (ft. Masta Killa)” are fea­tured on Joe Young­’s album “Invin­cible Armour”, which is now avail­able for your listen­ing pleas­ure.

“Invin­cible Armour” show­cases why Joe Young is a star on the rise in the urb­an music cir­cuit. The lead singles are mak­ing an impact among DJs and fans alike. The album fea­tures Meth­od Man, Raek­won, Cap­padonna, Masta Killa, Inspec­tah Deck and more with pro­duc­tion from hit­maker Dame Grease.