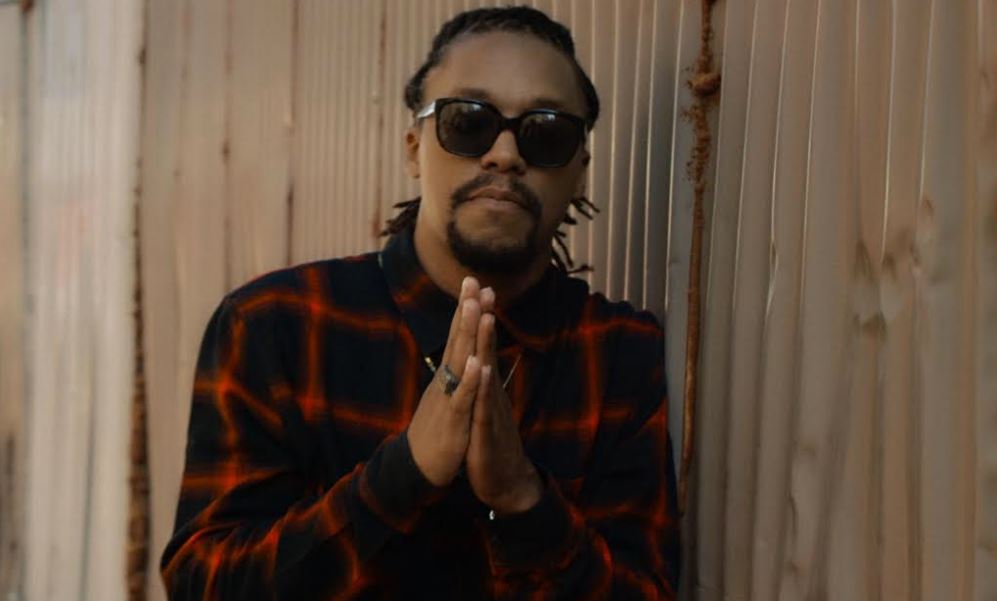 Grammy Award-win­ning rap­per Lupe Fiasco announces the release of his highly anti­cip­ated sixth stu­dio album, Dro­gas Light. Set for release on 10th Feb­ru­ary 2016, it will be the first album Lupe releases on his own label, 1st & 15th/Thirty Tigers.

Fans can now receive three tracks from Dro­gas Light that are avail­able now — Pick Up the Phone, Wild Childand Made In The U.S.A - when they pre-order the album. Click HERE to pre-order!

Dro­gas Light is the first of a tri­logy of albums (Dro­gas Light, Dro­gas and Skulls) which see Lupe Fiasco reach his cre­at­ive peak – the final cur­tain call on one of the most gif­ted lyr­i­cists and vis­ion­ar­ies to grace the mic.  A test­a­ment to Fiasco’s artist­ic growth through­out the years Dro­gas Light is the embod­i­ment of a musi­cian whose for­ay bey­ond the bound­ar­ies of hip-hop feels increas­ingly nat­ur­al, a glimpse into the geni­us that will be Fiasco’s leg­acy as he inev­it­ably walks away from the spot­light.

Fea­tur­ing artists such as Ty Dolla $ign, Rick Ross and BIG K.R.I.T,   the 14-track LP is free of restraint, and dar­ing by Lupe’s stand­ards: the son­ic and storytelling palettes are vast and diverse, more so than ever before, traipsing genre and style with ease and tout­ing songs to soundtrack everything from a night at the club to a quiet listen on head­phones.

Lupe Fiasco broke onto the hip-hop scene in 2006 with his debut album Lupe Fiasco’s Food and Liquor. His hit single Day­dream­ing off of his debut album went on to win a Grammy in 2008, while he has received 12 Grammy nom­in­a­tions through­out his career. Powered by his proven lyr­ic­al prowess and remark­able artist­ic vis­ion, Dro­gas Light is the latest chapter in Fiasco’s impress­ive career since part­ing with Atlantic Records in 2014.