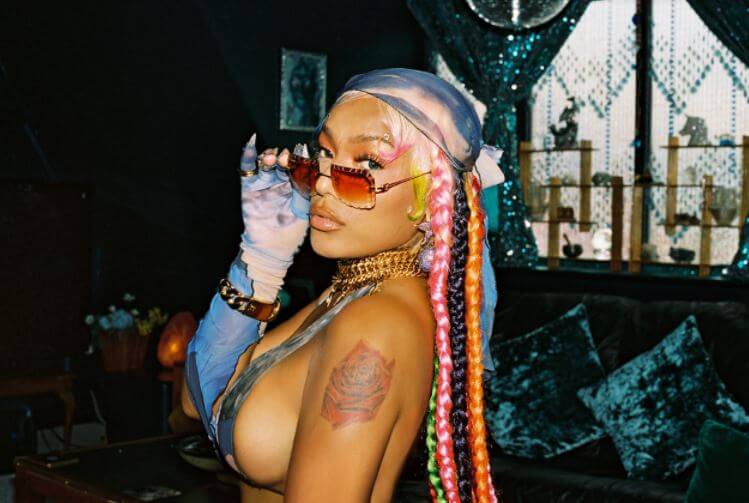 The record was pro­duced by Troyton (Sean Paul, Né-Yo) and recor­ded in Los Angeles. The video for “Move” dir­ec­ted by Remi Laud­at and is out now!

“Move is inspired by the old me, the Steff that the world was first intro­duced to,” says Stef­flon Don. “I wanted to come back with some­thing hype, feisty and rooted.”

With music­al influ­ences pulled from the Car­rib­bean and Africa, the Jamaic­an-born artist’s ascent has been stra­to­soph­ic since being recog­nised by BBC’s Sound of 2017. Since then, the multi-lin­gual, multi-cul­tur­al Stef­flon Don was the first Brit­ish female rap­per ever to be fea­tured in Rap Cavi­ar and the XXL Fresh­man cov­er, won Best Female at the MOBO Awards, Best New Artist at the NME Awards (where she appeared on the final cov­er of the print edi­tion) and was crowned Female Artist of the Year at the Rated Awards 2020.