“Vibe is a feel­ing,” says Skip of the song’s fun, feel-good dance rid­dim, “a whole spir­it and energy. A move­ment that brings light and life. It’s about being alive! The video gives Vibe life and dimen­sion by cel­eb­rat­ing bike life.” For Skip, who is cur­rently in the stu­dio work­ing on new music, “Vibe” sets the scene for his next long-play pro­ject via Island Records/Tuff Gong.

The track was recently added to BBC Radio 1Xtra’s playl­ist where in an inter­view with Ram­page Skip revealed that he would step up to the plate to act as his Grand­fath­er if a biop­ic was ever made about Bob Marley’s life.

In spring 2020, “Slow Down,” with over 170 mil­lion glob­al streams, became the quick­est and biggest-stream­ing song in Mar­ley fam­ily his­tory, and elev­ated Skip to over 380 mil­lion total glob­al artist streams. It was the first time a Jamaic­an-born artist reached the #1 spot on the Bill­board Adult R&B chart. At the same time, Skip became the first Jamaic­an-born artist inside the Top 15 on Billboard’s R&B/Hip-Hop Air­play chart in nearly a dec­ade and a half (since Sean Paul and Key­shia Cole in 2006 with “When You Gonna Give It Up to Me”). The track spent 3 weeks at #1 at R&B Radio. Over the course of 2020, amaz­ing chem­istry radi­ated between Skip and two-time Grammy©-winner H.E.R. per­form­ing “Slow Down” live togeth­er. The song’s tele­vi­sion debut on Fal­lon and show-stop­ping perform­ance at the NAACP Image Awards (where he was nom­in­ated for “Out­stand­ing New Artist”) both took place in Feb­ru­ary, fol­lowed in June by the ABC Good Morn­ing Amer­ica Sum­mer Con­cert Series ses­sion. At the same time, Skip won crit­ic­al acclaim from Clash, Music Week, Rolling Stone, Fader, Bill­board, Com­plex, Teen Vogue, and oth­ers.

With new music and an upcom­ing tour on the hori­zon, the best is yet to come for Skip Mar­ley in 2022. 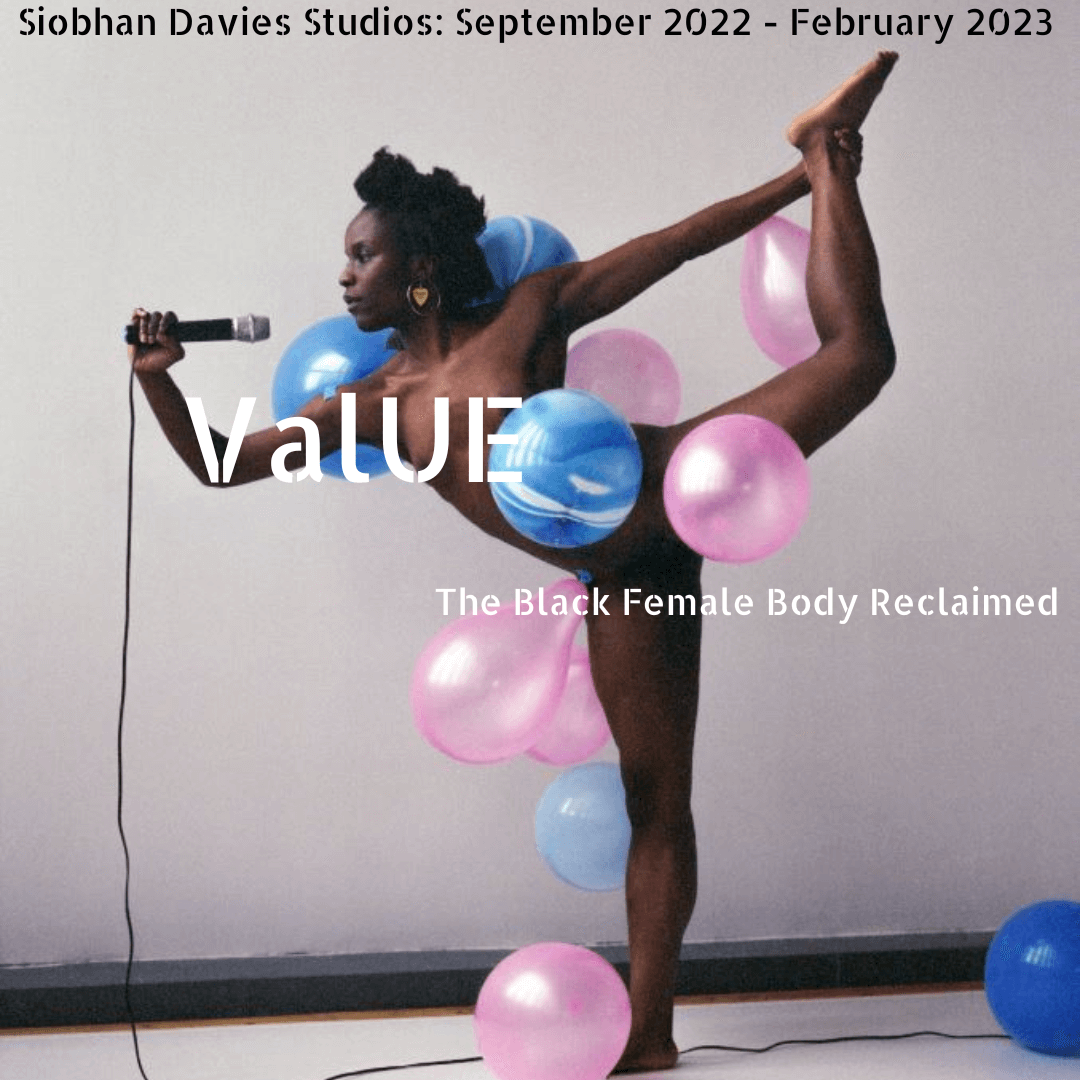