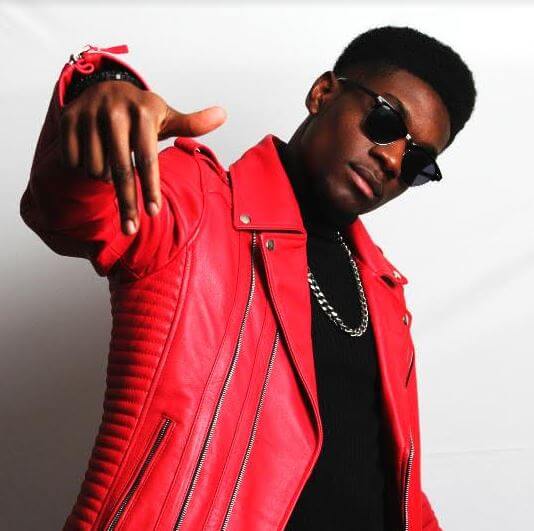 Nigeri­an UK based artist PHEENIX releases his whop­ping 21 track album, ‘MIXED EMO­TIONS’. Vul­ner­able, and emo­tion­al in places, this album takes the listen­er on PHEENIX’s own jour­ney through his life over the past four years. Touch­ing on sub­jects such as heart­break, betray­al and depres­sion, this record is wholly about the feel­ings that have shaped him as a per­son and an artist. Remin­is­cent of Juice Wrld and Post Malone, to The Weeknd, to Machine Gun Kelly, PHEENIX draws on the mod­ern sub genres of Hip-Hop and RnB, but his beats always stay emo­tion­ally driv­en — mak­ing this album’s title well picked.
PHEENIX chose his name based on the myth­o­lo­gic­al bird, the phoenix; a creature which ignites itself and dies, but is reborn from its ashes. A meta­phor; his inter­pret­a­tion of this is his own life les­sons and mis­takes he makes, which carve out his exper­i­ences in learn­ing from his own errors. It is with this name that he can thrive as a unique and ver­sat­ile artist, but always stay true to his roots and his pur­pose. Already hav­ing garnered plenty of atten­tion on Spo­ti­fy and oth­er plat­forms with his pre­vi­ous album ‘Ste­reo Vibes’ and EP ‘All’s Fair in Love & War’ — described as a love let­ter to ‘80’s new synth wave — PHEENIX is back with this huge record, which prom­ises to be a fan favour­ite when it is released.

Listen to more of PHEENIX