The first book of poems I ever owned was Tupac’s ‘The Rose that Grew from the Con­crete’. It was real simple, emo­tion­al poems he wrote when he was about 19. The rhyme schemes weren’t com­plic­ated, but you felt it, your really fuckin felt it. That’s what Tupac was… emo­tion, feel­ing, life. In the heavy cata­log of Tupac Shak­ur there aren’t con­sist­ent meta­phors, even less similes, but there is more emo­tion in one album then we’ve prob­ably seen in Hip Hop in the 15 years since his depar­ture. There was also a key ele­ment of KOS (Know­ledge of Self) that so few MC’s pos­sess that came through in everything he said. I don’t argue that he was a walk­ing con­tra­dic­tion, that’s what makes him so human and relat­able; that’s the one thing so few pub­lic fig­ures allow them­selves to be these days, trap­ping them­selves in repu­ta­tions and per­sonae that beg for TMZ/WorldStar Moments.

Tupac did not see the world the way his coun­ter­parts did, he had a work eth­ic that was second to none; it was a work eth­ic not motiv­ated by money or suc­cess, but by an under­stand­ing that ‘tomor­row isn’t prom­ised’. Tupac didn’t view his fans as con­sumers, he viewed them as con­stitu­ents, he urged self empower­ment and told people to get off ‘Mal­colm X & Michael Jordan’s dick’ and not share in their suc­cesses, but rather, see their suc­cess as motiv­a­tion to become the excep­tion­al beings they were meant to be. Every mis­take he acknow­ledged, every change in world-view points he had was a declar­a­tion that ‘I’m now wiser than I was yes­ter­day’. He wasn’t afraid to be wrong, and embraced his per­son­al weak­nesses as ele­ments of his unique­ness, and allowed the world to watch him evolve and grow. That front seat tick­et is the very reas­on it’s so heart wrench­ing to know he left this earth at 25, because we could debate for years what impact he would have con­tin­ued to have on Music and Cul­ture as a whole. In addi­tion to being a fig­ure of social change, he was an accom­plished act­or, and had mil­lions of albums sold before he died, a great example of being your­self and still being suc­cess­ful.

Most recently the les­sons I’ve per­son­ally taken from Tupac deal with how he viewed rela­tion­ships with women. After pris­on he came out with a intern­al view on why dudes find the need to have so many women in their lives, and how it really stems from an insec­ur­ity and need for val­id­a­tion. I’m cur­rently explor­ing that idea and will get back to y’all, but no life­style changes have been mad as of yet ;P

Voice for the Voice­less was my effort to talk to my peoples without sound­ing like an after-school spe­cial, because the second you get preachy is the second you dis­con­nect. Tupac con­nec­ted, some­times more than he prob­ably inten­ded. As a par­ti­cipant in this cul­ture known as Hip Hop, for me Tupac Shak­ur is a great example how this art form can immor­tal­ize and shape a people, and I’m excited for artist like Kendrick Lamar, who have taken that bur­den and Mr. Crooks name to keep Hip Hop in the fore­front of thought and lit­er­ary Art.

I leave y’all with one of my favor­ite Tupac quotes:

“You can spend minutes, hours, days, weeks, or even months over ana­lyz­ing a situ­ation; try­ing to put the pieces togeth­er, jus­ti­fy­ing what could’ve, would’ve happened..or you can just leave the pieces on the floor and move the f*ck on “
— Tupac Amaru Shak­ur aka 2Pac aka Makaveli aka MC New York aka Les­ane Par­ish Crooks 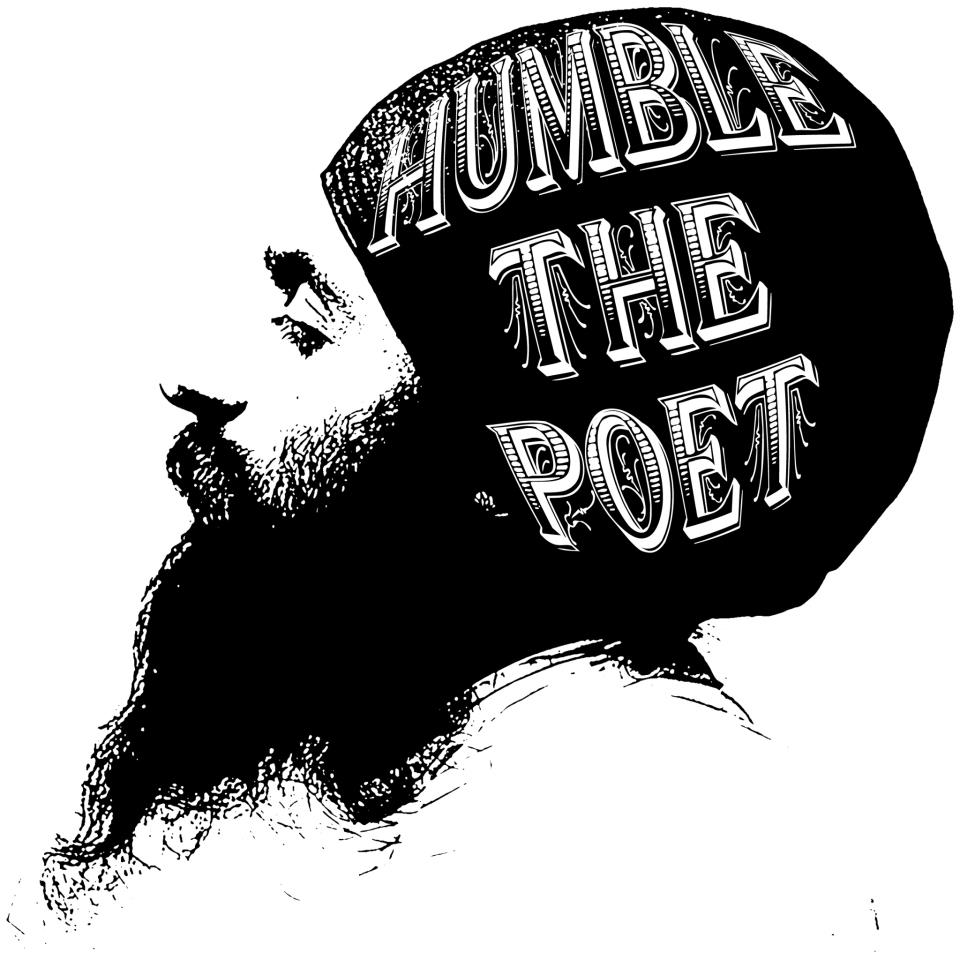