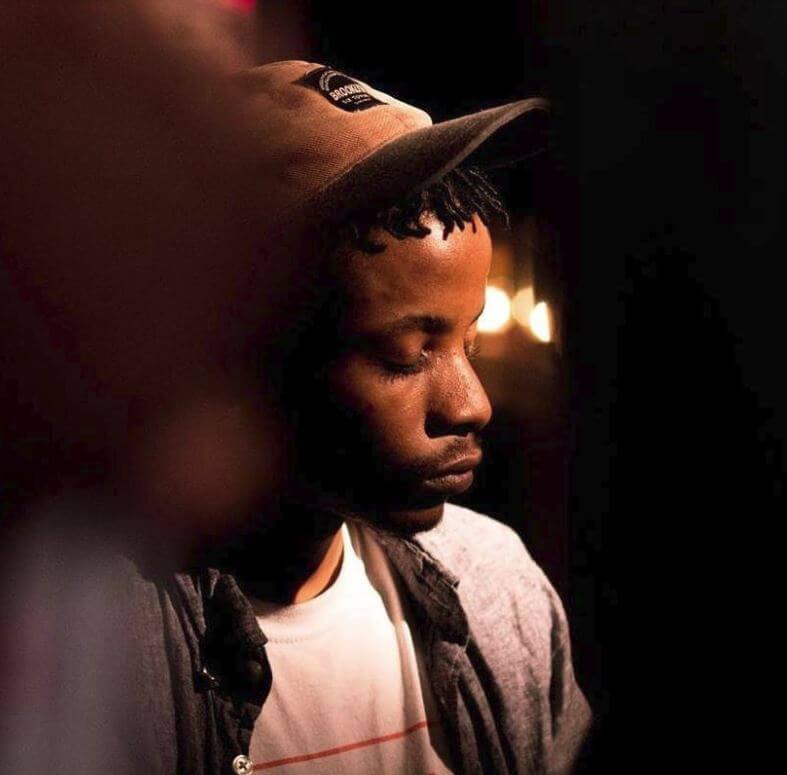 Heads who’ve heard of him already wouldn’t be sur­prised by the fact, but most neo­phytes would, as he’s man­aged to stay on the low­est low key so far, it still remains to be noted that “Ascen­sion (My.Grain)” is Brus­sels based beat­maker Huru’s 7th effort. That being said, “It’s my first fully formed demo” are the words you’d get out of him if you were to ask him to say a few words about his new­est pro­ject. Pressed, he’d reveal it to be meant to mean more, as a 13 months-in-the-mak­ing kind of demo, dur­ing which he “lost it all” a couple of times before “get­ting it back” — whatever “it” would be; an explor­at­ory odys­sey through chron­ic pains and dis­cov­er­ies of Self, as his clev­er word­play and his use of del­ic­ately chosen blax­ploit­a­tion snip­pets would hint at; ulti­mately, a can­did invit­a­tion to lose one­self through a maze of beats that in the end, sound more like but­ter than any­thing.

04 He Faced His Prob­lems

All tracks writ­ten, arranged, mixed & mastered by Huru at BPR’s RAFT Except :

MIX­TAPE: COOPS — WHAT DO YOU SEE?