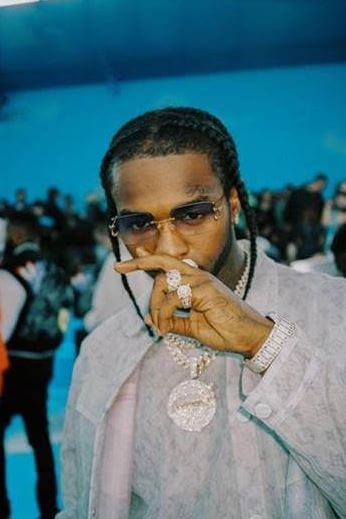 Vic­tor Vic­tor Worldwide/Republic Records announces a new Pop Smoke album to be released on July 16th. The 17-track album is now avail­able to pre-add and pre-order. Watch the trail­er HERE

Earli­er this year, Pop Smoke’s posthum­ous debut album, Shoot For The Stars Aim For The Moon, earned the title of the longest run­ning US #1 Hip Hop/R&B Album since 1990 and landed the #1 spot for two non-con­sec­ut­ive weeks on the US album charts.

The album, which has over 7 mil­lion units con­sumed world­wide, landed the #1 spot on the Offi­cial UK Albums Chart last year and charted with­in the Top 10 for 32 weeks. The album is now cer­ti­fied plat­in­um in the UK.

Shoot For The Stars Aim For The Moon has launched three RIAA cer­ti­fied plat­in­um songs (“Hello,” “Got It On Me,” and “Some­thing Spe­cial”), two 2x plat­in­um songs (“The Woo” and “What You Know About Love”), two 3x plat­in­um (“Mood Swings” and “Dior”), and the 4x plat­in­um “For The Night.” “Dior” was also nom­in­ated for a GRAMMY for Best Rap Per­form­ance and, to date, Pop Smoke has amassed almost 20B streams world­wide and count­ing. 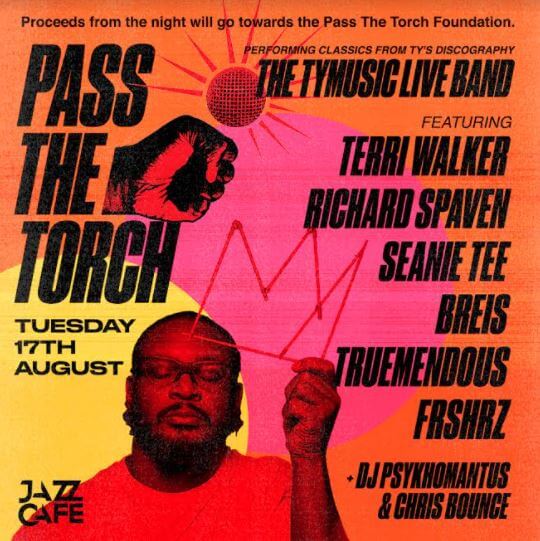