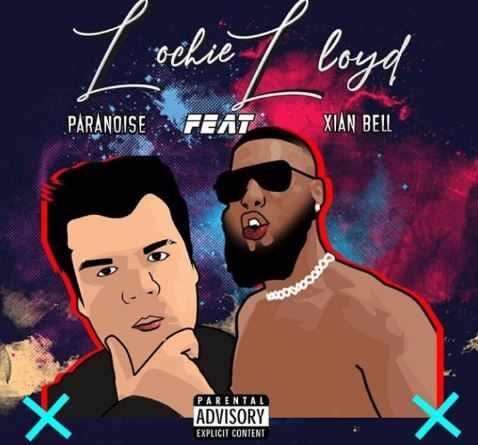 Para­noise is a single about the struggles and stigma sur­round­ing men­tal health, it’s espe­cially import­ant to writer and rap­per Loch­ie Lloyd as someone who has suffered with their men­tal health before. With influ­ence from artists such as Kendrick Lamar, Nas and Joey Bada$$, Para­noise is a breath of fresh air for the hip-hop genre.

Tak­ing inspir­a­tion from 90s rap and the golden era of hip-hop, Loch­ie Lloyd believes he was born in the wrong era. Start­ing out at the age of 16 writ­ing raps on the shop­ping lists he found in his mother­’s kit­chen, Loch­ie Lloyd is a clear example of the influ­ence artists such as Tupac and Big­gie Smalls still have to this day.

Listen to more of Loch­ie Lloyd: