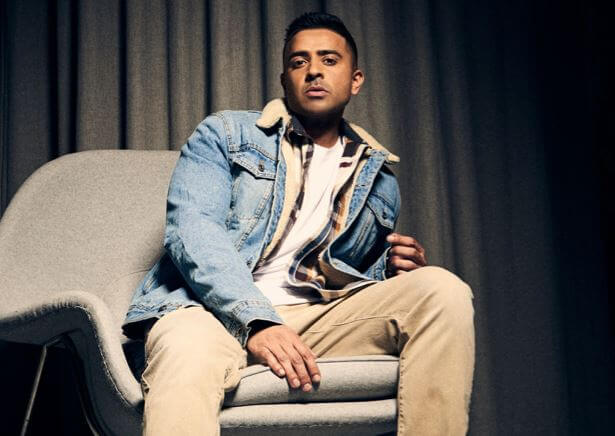 After being unveiled as offi­cial ambas­sad­or of ACM’s BA (Hons) Music Industry Prac­tice (Rap & MC Path­way), Jay last night delivered an exclus­ive mas­ter­class to stu­dents and pre­dicted that the course — the first of its kind in the UK — will cul­tiv­ate a new power gen­er­a­tion of rap and MC stars with a 360 degree under­stand­ing of the urb­an music industry.

Jay said: “Thanks to this course these young rap­pers can learn and level up much faster than in pre­vi­ous years. It’s a fast track to suc­cess. This is one of the most excit­ing devel­op­ments in Brit­ish urb­an music that I’ve seen. Some people think you can’t study and be an MC or rap­per but that men­tal­ity isn’t right because you need to learn every day. I’m still learn­ing. It’s about mar­ry­ing edu­ca­tion with cre­ativ­ity. It’s cool to say ‘I’m an MC and, guess what? I’m get­ting a degree in it’. It’s admir­able.”

Six years earli­er, Jay’s debut album Me Against Myself sold two mil­lion cop­ies world­wide and he became the first Asi­an Her­it­age artist to secure a num­ber one in Amer­ica where he also became the first Brit­ish artist to get a Lat­in Lan­guage num­ber one. Jay has since col­lab­or­ated with the likes of Sean Paul, Pit­bull, Nicki Minaj and Skep­ta and this year signed a new record­ing con­tract with The Heavy Group / Repub­lic Records before releas­ing his new single With You, fea­tur­ing rap­pers Gucci Mane and Asi­an Doll.

Reveal­ing his delight at being able to guide the academy’s wealth of young music tal­ent, Jay said: “It’s the most beau­ti­ful thing to be able to help musi­cians who are just start­ing out so they can take advant­age of the things I know. It’s incred­ible to spread aware­ness of this pro­gramme. If someone had told me back in the day that I could take a course like this and get a degree in the skill sec­tor of MC’ing, rap­ping, music and the music industry, I would have jumped at it.”