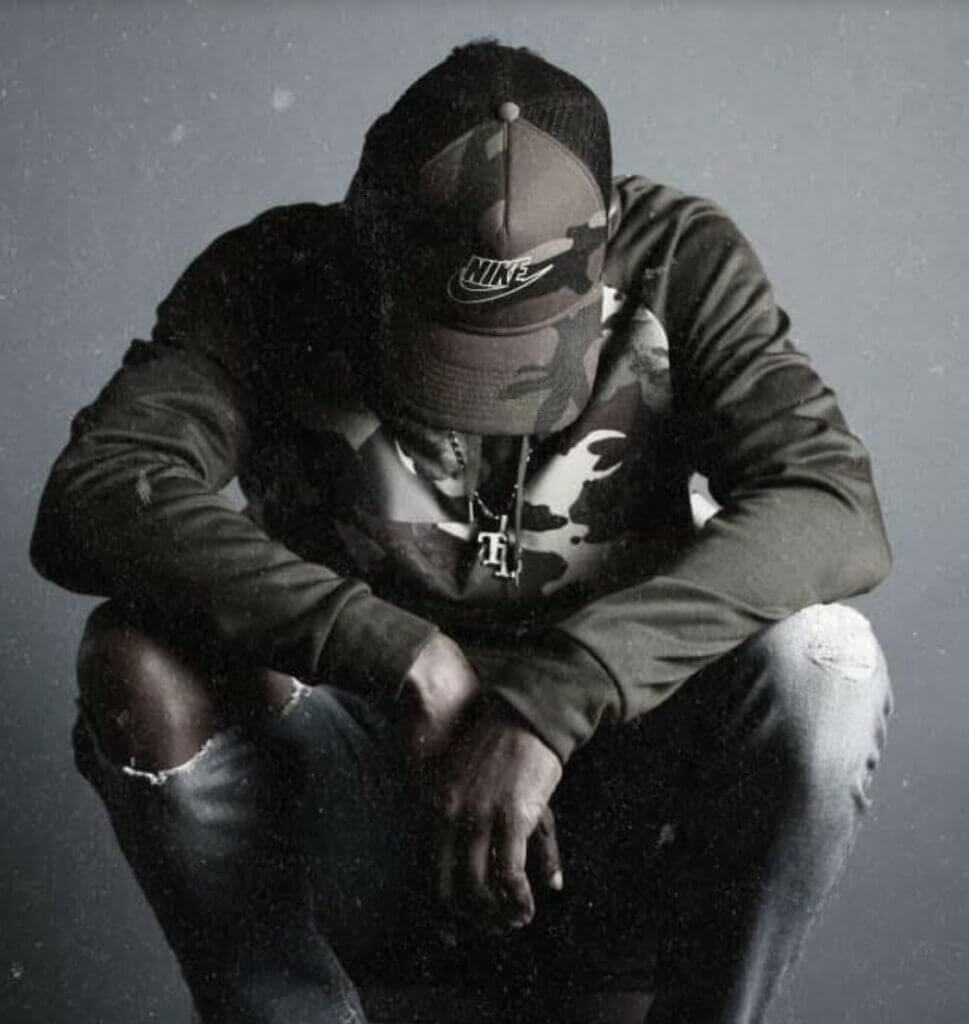 US rap­per TayyBlakk speaks exclus­ively to us about his brand new LP ‘The Vibrary’.  We dis­cuss his love for Hip-Hop, his tal­ent as a song­writer, and the pro­cess behind put­ting togeth­er the new LP.

An artist who was born into Hip-Hop, TayyBlakk is on our radar as one to watch.

What was your first exper­i­ence with Hip-Hop? Who intro­duced you to it?

I was born into Hip-hop. My mom and dad were only 15 and 16 when they had me so I was always in the fore­front of what was hap­pen­ing in rap, even before it was an interest of my own. My dad rapped, my mom is a hip-hop junkie; but my dad’s young­est broth­er my uncle Joey is like my sen­sei when it comes to the cul­ture. He would intro­duce me to all types of hip-hop and give me break­downs of the lyr­ics, even­tu­ally grow­ing into me doing the same for him as I grew older. We’d watch clas­sics like; “Krush Groove” “Breakin” “Dis­order­lies” and to me those were bet­ter than any­thing Dis­ney had to offer. Lol

You have been writ­ing music since you were a child? What inspired you to put pen to paper as a way of express­ing your­self?

“Brenda had a baby” was the song that changed the way I looked at music. I only saw music as some­thing to dance to or ride around blast­ing in the car. I remem­ber my Uncle Joey play­ing that Tupac clas­sic for me when it came out, and all I could do was listen. As I listened I could vividly see all his lyr­ics play out in my head, and it was such a dif­fer­ent exper­i­ence. I didn’t just hear it; I saw it, I felt it. That’s when I first under­stood the power of words and music. I star­ted writ­ing a few years after that; inspired by read­ing the lyr­ics off of my grandma’s “best of Luth­er Vandross” CD. I saw how he was rhym­ing words at the end of his lines, and stay­ing on top­ic while doing so; it imme­di­ately clicked for me! My grandma played “Always and Forever” almost daily and it wasn’t until I was able to read the lyr­ics that it took on a dif­fer­ent mean­ing for me. Once I star­ted writ­ing, at around 7 or 8 years, I haven’t stopped since.

Tell us a bit about your new LP ‘The Vibrary’? What was your cre­at­ive pro­cess, and how long did it take you to put it togeth­er?

The Vibrary has hon­estly been com­pleted for over a year. My bro Padre De’Leon and I, met FuzzMack back in August 2020 and found instant magic. I can’t explain the chem­istry we all share in the stu­dio, I can only describe it as a vibe; hence the name THE VIBRARY.

I’ve ALWAYS wanted to expand my sound and try new things in the stu­dio without com­prom­ising my brand, and FuzzMack helped me make that pos­sible. This pro­ject took tre­mend­ous ded­ic­a­tion; but it mostly just felt like a good time.

Is there a par­tic­u­lar track on the album that is close to your heart?

Great ques­tion; they are all spe­cial to me because my music is deeply per­son­al and trans­par­ent. How­ever; in “No More” I dis­cuss one of my child­hood best friends, and how he did a home inva­sion rob­bing and killing my sis­ters boy­friend in front of her and my neph­ews in 2019. He atten­ded the vigil, funer­al and all. It’s a situ­ation that really shook me and my family’s life, as it came from someone con­sidered fam­ily.

Who did you col­lab­or­ate with on the album and why?

I worked with Padre De’Leon who’s extremely tal­en­ted but very raw at this stage music­ally. I imme­di­ately became a fan of his voice and style and felt we could help each oth­er out and so far, so good. Super pro­du­cer FuzzMack pro­duced the whole pro­ject, and is fea­tured on “No More”; he helped me push my music and con­fid­ence to new heights. And OTH, fea­tured on ‘STTP’, I seeked him out for a fea­ture because of his authen­ti­city and work eth­ic. I was excited when he told me he’d hop on the track, I was shocked that he returned the verse in such a short time. He’s a true busi­ness man.

Is there a par­tic­u­lar lyr­ic from one of the tracks on the album, that you would use as your life motto?

“Hope I don’t get Nip­sey Hussled by the loc­al Eric Hold­er” because at this time its so dan­ger­ous to be a rap­per, espe­cially when you have people chas­ing clout to get a name for them­selves. People will try to harm or slander you just to gain infamy. It’s sad because we often lose sight that these people are actu­ally human beings.

Back to a post-pan­dem­ic world, have you man­aged to get on stage and per­form much?

Not as much as I have liked to, but I plan to per­form much more now that I have a pro­ject to pro­mote and music to share with the world.

What oth­er plans do you have with your music for the remainder of the year?

I plan to keep push­ing ‘The Vibrary’, per­form more, col­lab­or­ate more, and maybe drop anoth­er album before 2023, who knows?

Where can we find out more about you?

THE VIBRARY IS OUT NOW