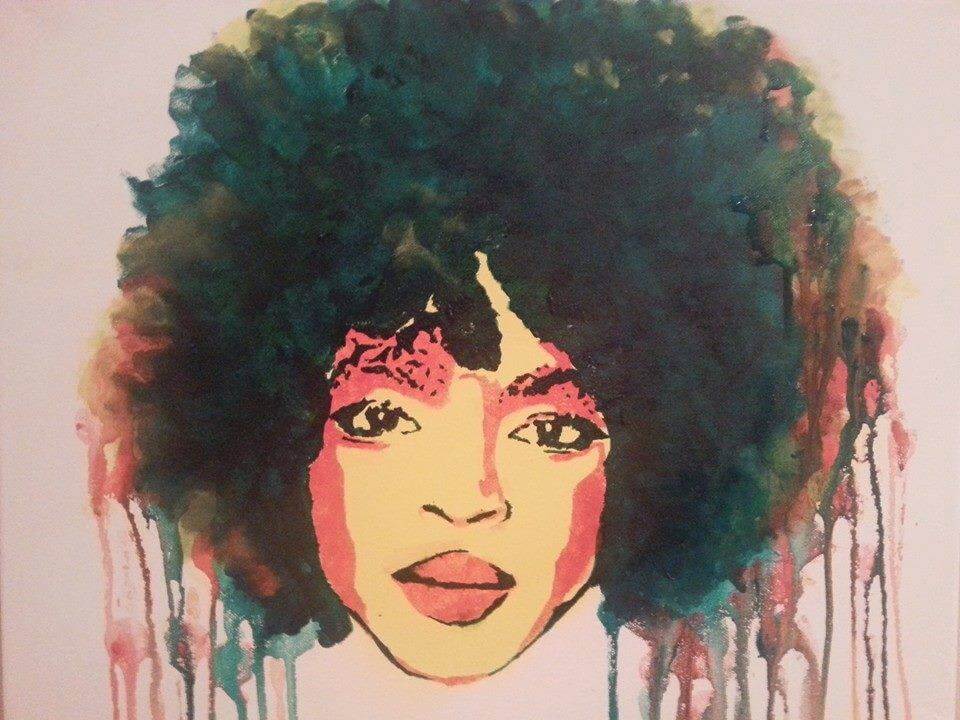 As we cel­eb­rate inter­na­tion­al women’s day, I was remin­is­cing on women in 90’s Hip Hop. Miso­gyny has always been com­mon­place in rap but dur­ing the 90’s female MC’s were turn­ing this around by embra­cing hyper­sexu­al­ity of the female form as self-empower­ment, yet they would still rap with the same mas­cu­line tone and mater­i­al­ist­ic con­tent to keep up with their peers, but then came Lauryn Hill. Just like a breath of fresh air, she presen­ted a dif­fer­ent face of rap, it didn’t have to be gang­sta rap, to be authen­t­ic, it just had to be true to her per­son­al jour­ney and it was. Very per­son­al and hon­est, her music had sub­stance, a deep­er mean­ing and we could relate. She spoke about issues no one else did. With this notion Lauryn took it to the next level, not only could she rap she could also sing, I felt like she was a game changer as the first female I saw who could do both and made me believe we as women could do both, in fact we could do any­thing we wanted too.

A strong black woman explor­ing fem­in­ine issues, she was unapo­lo­get­ic­ally her­self, I respec­ted that fact she didn’t feel the need to com­plete with oth­er female artist by try­ing to be some­thing she wasn’t. It was ok to be your­self and to excel with your own flava. Lauryn had mad skills to back it up, con­scious lyr­ics, word­play, flow and deliv­ery, Lauryn Hill was a com­plete MC. There was no doubt she could hold it own on her own even amongst her male coun­ter­parts. As part of the rap group Fugees, she fea­tured on ‘The Source’ an album I’ve listened to over and over, as a mem­ber of the Fugees I heard about issues I had nev­er heard being dis­cussed before, heavy on spir­itu­al­ity and polit­ics this music made me feel like we had the power to change the world or at least influ­ence it through know­ledge.

Every­one knew the tracks ‘Killing me Softly’ and ‘Ready or Not’ but my favor­ites from this album were ‘Zealots’ and ‘How Many Mics’, incid­ent­ally I noted she had the first verse on both of these tracks. She refused to choose between hav­ing a career or a fam­ily, she wanted both and did exactly that, record­ing her solo album, ‘Mise­du­ca­tion of Lauryn Hill’ whilst preg­nant. This was the first Hip Hop album to win a Grammy award and this album with­held the test of time, remembered as one of the most influ­en­tial rap albums by a female MC. It’s still hype 20 years on I found myself at a sold out album rendi­tion event in Lon­don.

There may have been con­tro­versy around her real life being far from her vir­tu­ous lyr­ics, but who are we to judge, if any­thing it just shows she is flawed and human just like the rest of us which in my opin­ion only adds to her authen­ti­city and that of her music.

Faizah works in clin­ic­al research by pro­fes­sion and has been an avid Hip Hop lov­er since the early 90’s, hav­ing cre­ated her own Hip Hop event, ‘Breakin’ Bound­ar­ies’ in the early 2000’s which was pre­dom­in­antly based around the concept of bboy battles, she has worked with sev­er­al inter­na­tion­al events pro­moters and dan­cers to inspire oth­ers through this art­form.

Faizah works in clinical research by profession and has been an avid Hip Hop lover since the early 90's, having created her own Hip Hop event, 'Breakin' Boundaries' in the early 2000's which was predominantly based around the concept of bboy battles, she has worked with several international events promoters and dancers to inspire others through this artform.