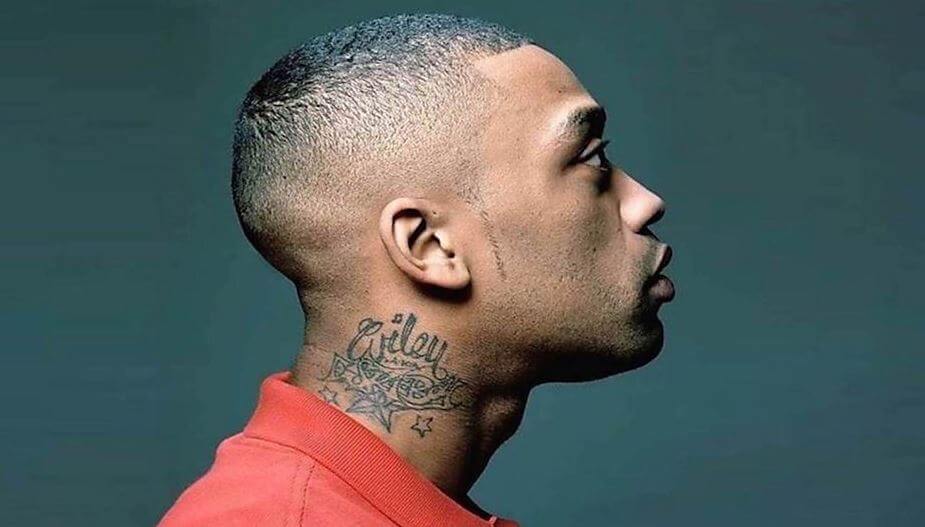 There are con­stantly musi­cians that have a pro­found impact on the industry, as they set the path alight for oth­ers to fol­low in their foot­steps and take it to a new level. That has been a com­mon trend through­out the his­tory of the Brit­ish music scene, with genres such as grime and hip-hop thriv­ing from the paths that have been taken by musi­cians in the past. But, which artists have had a pro­found impact on the music that we hear in this mod­ern-day?

One of the biggest changes in the music industry over the past ten years has been the growth of grime music into the main­stream. Artists like Stormzy have been able to take it to the next level, but that may have not been the case had it now been for the suc­cess that Wiley achieved.

He describes him­self as the ‘God­fath­er of Grime,’ and there aren’t too many people that could ser­i­ously ques­tion that tag. Wiley has been act­ive in the scene since his teen­age years, and grew to main­stream suc­cess with releases such as ‘Wear­ing My Rolex’ and ‘Heat­wave.’ Wiley achieved six top ten UK Chart entries between 2008 and 2013, and is con­stantly regarded as an inspir­a­tion by artists such as Skep­ta and JME.

The Streets broke new ground in terms of grime and gar­age music, as it instantly became a genre of music that would appeal to the masses after the release of their debut album ‘Ori­gin­al Pir­ate Mater­i­al’. It remains one of the most import­ant releases in the his­tory of the genre, and the suc­cess that they achieved dur­ing the mid-2000s allowed the genre to go to a new level.

The pro­ject, which is led by Mike Skin­ner, was formed in Birm­ing­ham in 1994 and enjoyed suc­cess with crit­ics and fans alike. The Streets were nom­in­ated for the Mer­cury Prize with their first album, as well as a num­ber of oth­er Brit awards in 2003. Their suc­cess con­tin­ued with the releases of ‘A Grand Don’t Come For Free’ and ‘The Hard­est Way To Make An Easy Liv­ing. Skin­ner went in his own dir­ec­tion in 2011, before The Street released new music for the first time in six years back in 2017.

When it comes to inspir­a­tion­al artists, it is incred­ibly dif­fi­cult to look past the suc­cess that was achieved by The Beatles. The group remains the most pop­u­lar pop artist of all-time, and the inspir­a­tion that they had on oth­er artists has spread across a vari­ety of dif­fer­ent genres.

Artists that were inspired by The Beatles include Billy Joel, Gene Sim­mons and Dave Grohl, which gives just an example of how the group’s leg­acy has been spread out across every pos­sible genre. The group also had a pro­found impact on the Brit­ish music scene, with Oas­is and Kas­a­bi­an both reveal­ing that they were inspired by the ‘Sgt Pepper’s Lonely Hearts Club Band.’